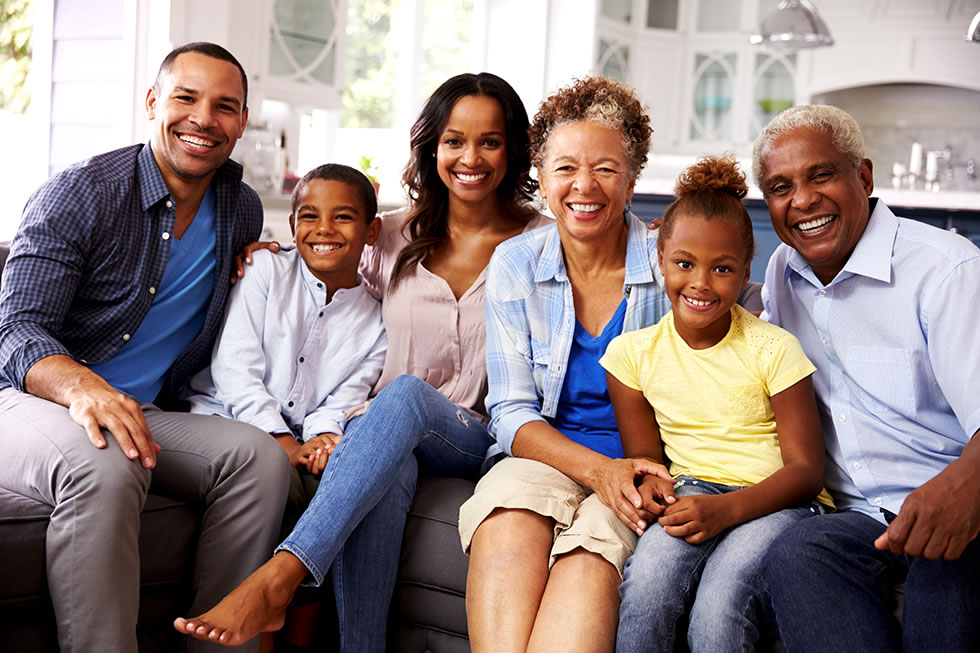 All of these factors are driving a new trend in housing: multigenerational living.

Whether it’s college graduates coming home to live in mom and dad’s basement, or aging parents moving in with their children to avoid the cost of senior housing, statistics show that more and more people are living in multigenerational households.

According to a Pew Research Center report released in April, the number of Americans living in multigenerational family households has continued to rise. In 2016, a record 64 million people, or 20 percent of the U.S. population, lived with multiple generations under one roof, up from 51.5 million, or 17 percent of the population, in 2009.

Although many families make do with their existing homes, others are driving demand for new homes specifically intended for the multigenerational family. And builders are responding.

Miami-based Lennar Corp. builds multigenerational homes under the brand "NextGen – The Home Within a Home." Currently available in 13 states, a typical NextGen floor plan includes a private living room, bedroom, full bath, kitchenette and single-car garage. There’s a separate entrance, as well as a door into the main home, so occupants can retain their privacy while also being close to family.

Horsham, Pa.-based Toll Brothers offers options to make many of its models multigenerational. Buyers can personalize their homes by adding extra master bedrooms on the first floor, for example.

And Sunrise, Fla.-based GL Homes, which builds both family homes as well as active-adult homes for buyers over 55, recently tested the market with a new approach—the multigenerational community. At its Dakota community in Delray Beach, Fla., GL is building both two-story models geared toward families as well as single-story models popular in its active-adult projects. Amenities are multigenerational as well; Dakota includes a playground and family-oriented clubhouse, as well as pickleball courts, designed for older residents.

"We never really envisioned that we would make this a multigenerational community but we do know that retirees who don’t want a 55+ community really have a void in the marketplace at an affordable price," says Jill DiDonna, a GL senior vice president. "There are a fair number of older people who still want to live in a mixed community with families."

Even if you don’t currently need a multigenerational home, if you’re planning to buy, you might want to consider your future needs. It might bring peace of mind to know that you can use that spare space right now as a home office, playroom or yoga studio, but that it’s available in the future should the need arise.