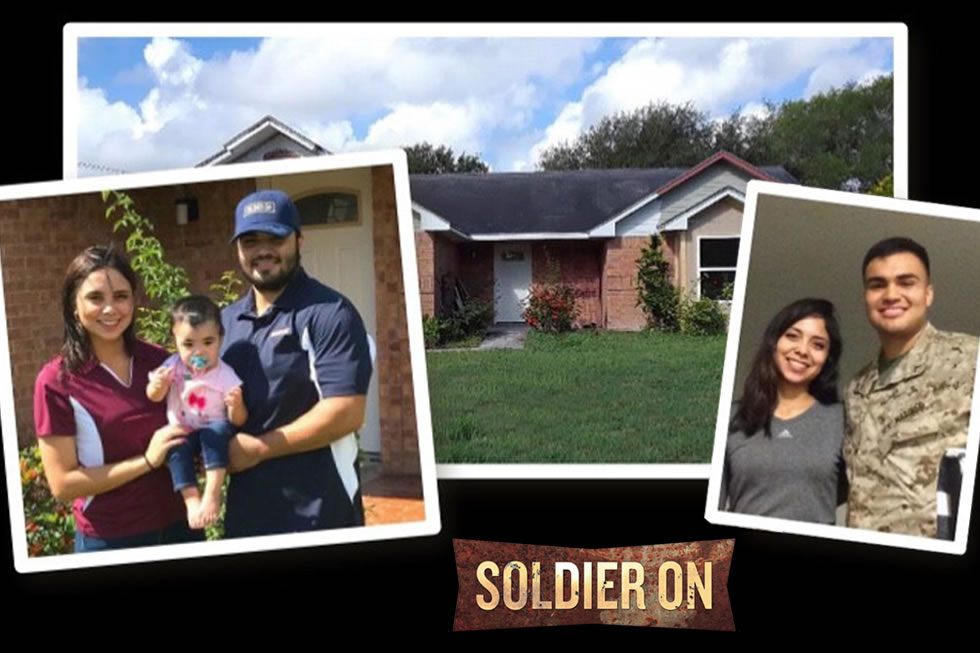 Renting or buying a home requires persistence and the ability to save for security deposits or down payment. Then there’s a need for additional funds to furnish the apartment or home, pay the monthly rent or mortgage, and have money left for electricity, heat, food, and clothing. We shouldn’t forget the six-month emergency nest egg that financial pundits say people need for those "just-in-case situations", like a roof leak, a furnace conks out or the refrigerator stops working.

Some have a much tougher time than others in meeting the goals needed to secure housing. Military veterans are at the top of the list. Many men and women who joined one of the service branches straight from high school may never have developed another skill set to use to get hired for a job once they are discharged. Others have developed post-traumatic stress disorder (PTSD) or an addiction to alcohol, drugs or both after they enlisted. Although they joined the military to protect our country, some veterans have no one to protect them.

The result is that many of the 21 million who qualify as U.S. veterans have never moved and have been unable to gain that proverbial roof over their head. Instead, they have ended up moving back in with their family—if they have family—or have couch-surfed among friends’ homes. In the worst cases, some veterans have ended up homeless, living on the street, under a bridge, in a tent or in a temporary shelter.

In the past, their homelessness may have been due to an addiction or trauma. Economic instability now plays a large part in veterans not being able to secure a home, in addition to the addiction and trauma that they face. Fortunately, more than 40 organizations have stepped in to help for all these reasons, including Soldier On, a 501c3 nonprofit organization founded in Leeds, Mass., in 1994.

Soldier On’s headquarters is now in Pittsfield, Mass., and offers temporary, transitional housing for vets. "Any vet who has served in the military would qualify," says CEO Bruce Buckley. The organization also counsels veterans on how to budget living expenses, so they can manage home expenses once they move in, whether they rent or own. In addition, they are counseled to develop skills for a job and the organization will continue to provide a supportive network even when they move out, so they won’t ever feel alone, isolated and hopeless. Eight years ago, Soldier On opened its first permanent housing village, Gordon H. Mansfield Veterans Community in Pittsfield. Altogether Soldier On has helped 4,000 to 5,000 people annually or more than 50,000 since its founding.

Recently, Soldier On took another big step toward meeting its goal of decreasing homelessness under its new Homes for Veterans program by providing a single-family home in Brownsville, Texas, to veteran Homer Reyna, his wife Paulene Garcia and their young daughter Ella. This was the first of three single-family homes that Citigroup donated to the program and which Soldier On and its partner organizations have rehabilitated into affordable, sustainable veterans’ housing.

Reyna was selected from a large pool of applicants after he served as a motor vehicle operator in the United States Marine Corps for three years. "He showed that he had taken a responsible approach with credit; he had a goal of becoming a truck driver and also a member of the U.S. border patrol," says Buckley. Soldier On estimates that the remodeling and furnishings costs of his home totaled $70,000. It hopes to repeat this scenario many times over and throughout the country.

"We developed this new program to combine our social mission with the private sector by partnering with companies and groups that could help us transform a rundown house, furnish it and make it a home," Buckley says. Among the organizations he credits are Citibank; HLP.org (Hope Loan Port), which works with veterans to prepare them financially to tackle homeownership; Lennox Heating and Cooling, the national company that focuses on heating and cooling; Freddie Mac, the Federal organization that helps offer mortgages; Kathy Ireland Worldwide, which provided furnishings; SG Blocks, an innovator and developer of container-based homes; StarFloors, which provided flooring; and this website, YourHome1Source.com, which offers online resources for all facets of buying, building or maintaining a home, including purchase-related services (i.e. loans, home & pest inspection, insurance, furnishings & Décor, security, moving, etc.) and remodeling products and services for any homeowner.

The process for veterans who join Soldier On’s program, to rent or own, requires persistence—usually a transition of 1 ½ years and up to two. And how most veterans enter varies widely. In many cases, the organization’s outreach staff will connect with them and encourage them to go through the process to become independent. "Some will make an immediate connection while others need more time and encouragement to be convinced," Buckley says. In other cases, the veterans themselves or friends or family may hear of Soldier On and reach out to participate. 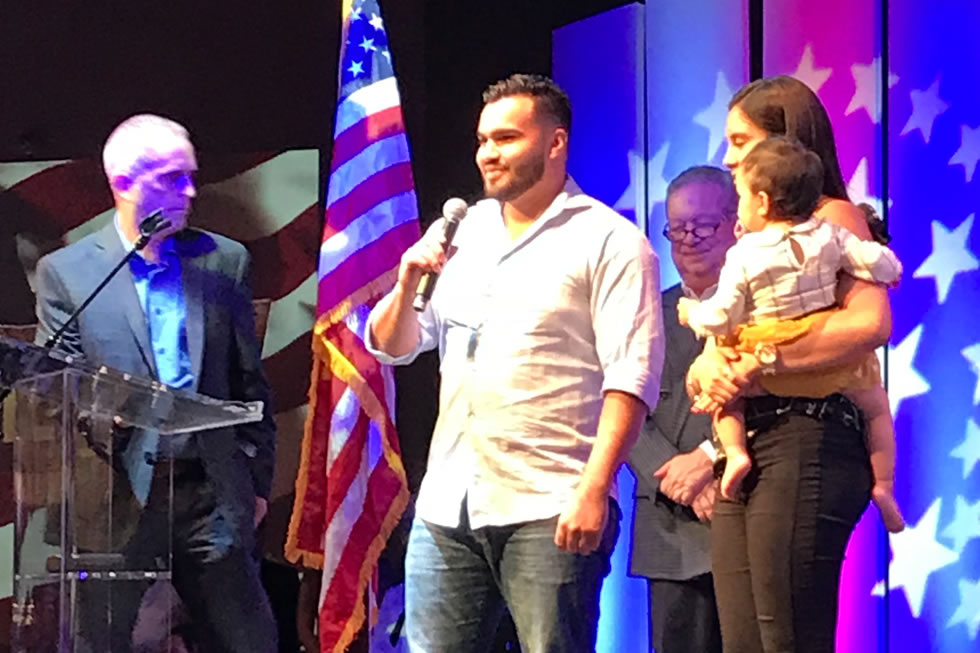 Once they agree to do so, they come to the headquarters’ campus—a bucolic setting on the VA Central Western Massachusetts Healthcare System’s site where 230 beds are divided among three separate buildings that are organized by the transition they go through. They make this move on their own since most have "burned through their family due to their challenges of PTSD, alcoholism or drugs," he adds.

In the program, men and women are separated since some of the women may have experienced sexual trauma during their military service or before they joined – and they may need additional counseling.

Initially, veterans are given intensive support to deal with any addiction or PTSD, to learn and master life skills, from healthcare to managing money and interviewing for a job. Many spend two to three months, or even up to a year. When they are ready, they work toward independence and rules become more relaxed, Buckley says. "They’re able to leave during the day without permission and have weekend passes to family members and friends. When they’ve begun to make good decisions on their own," he says.

For their next transition, they can manage their behavior and begin to help others. Their "graduation gift" to themselves is the chance to move into permanent supportive housing that they find, or which Soldier On provides for them.

Currently, Soldier On has 177 supportive permanent homes at its disposal. The homes are one-bedroom apartment units divided among buildings at different sites in Pittsfield, Chicopee, Agawam and Leeds. Some veterans end up working for the organization, perhaps, as a certified drug and alcohol case manager or part of the maintenance crew, kitchen staff or transportation department, depending on their interests and talents.

In the end, the goal for this program reflects the organization’s overall mission: work to eliminate homelessness for veterans and allow them to become successful home owners who are no different from any other cohort in the country. As the organization’s tagline says, for participating veterans, they’re "Changing the End of the Story." 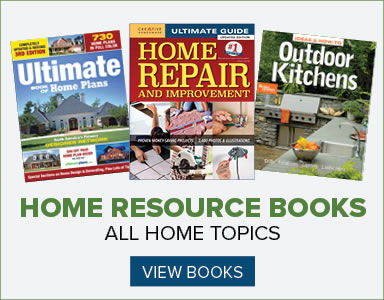