Flight to Safety in U.S. Housing continues in 2021 as a favored catchphrase to describe the swell of urban dwellers decamping to suburbs, small towns and rural areas. The motivation is protection from the COVID pandemic, and a desire for more space inside and outside emerged as another compelling factor.

When the America at Home Study, developed by three women leaders in the homebuilding industry, asked Americans what "Home" meant as a result of COVID, three characteristics emerged as most important: safe place (91%); comfort (85%); and family (84%). This wide-ranging survey was conducted in late 2020 to assess changing attitudes regarding home. Until then, most observations regarding COVID’s effect on attitudes regarding homes were based on opinion and conjecture rather than research. 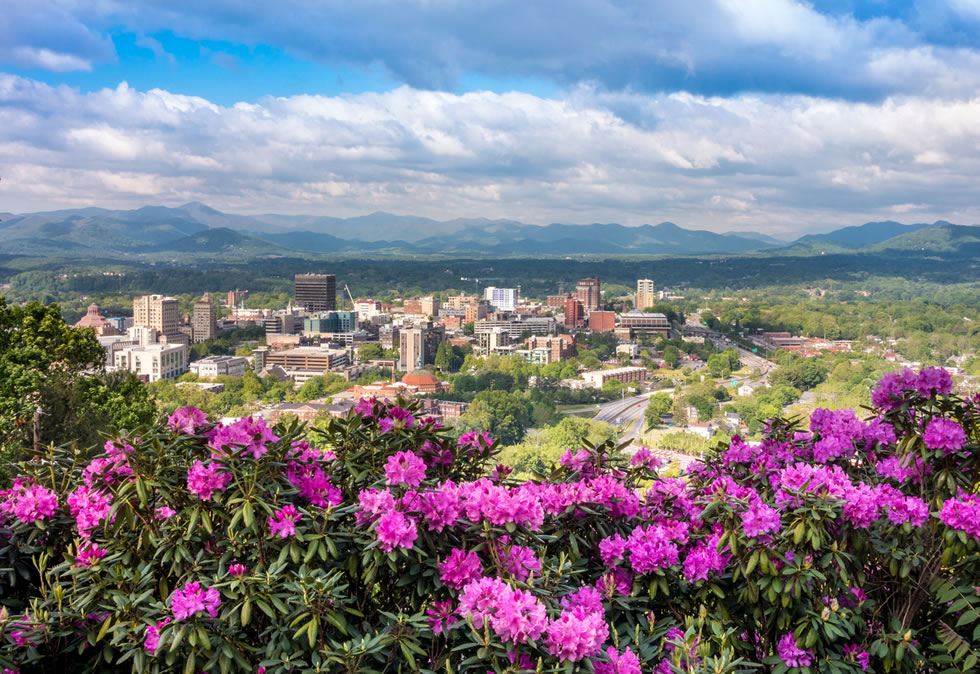 Through late 2020 and so far in 2021, safety morphed into an overarching concern, taking on a much broader, more nuanced meaning to include everything from crime and urban unrest to taxes and the cost of living. According to the Manhattan Institute for Policy, a nonprofit focused on domestic policy and urban affairs, more than 44 percent of those earning $100,000 and up in New York City considered relocating in recent months. The cost of living was cited by 69 percent, while 47 percent pointed to crime as a reason to leave the city. Concern over Coronavirus was also cited by 34 percent.

"I think one of the reasons people are moving out further is the perception that is it safer," says Mary Cook, owner of an eponymous commercial design firm in Chicago. "There’s a new mindset about safety," she says. "There’s the reality of the materials and the systems. And then there’s the mindset of ‘how do I feel safe?’"

Real estate agents agree safety is an underlying concern, but they say prospective buyers don’t necessarily use the word safety even though it’s a prime incentive to relocate. "We kiddingly say there is a COVID bump that is being driven by a whole host of different things. Is safety one of them? Sure. Do they used the word safety? Maybe not," says Robert Kinlin, founding partner of Robert Paul Properties in Osterville, Massachusetts, who has several offices along the coast and also in Boston’s back bay neighborhood. Still, he says, "They are concerned with the density issues of living in the city, and they want green grass and open spaces." 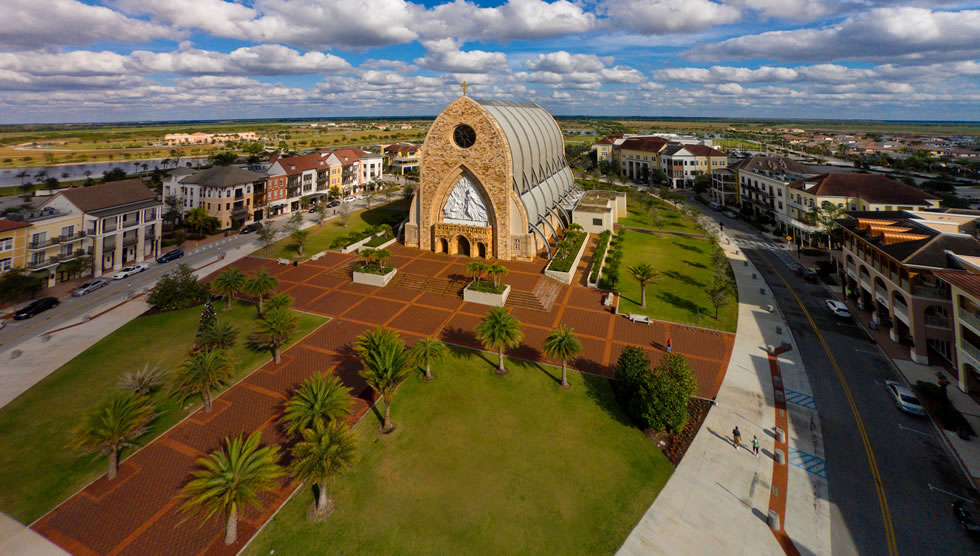 In South Florida, James Torrance with Keller Williams says newcomers used to tell him they were moving to Florida because of the state’s tax policies. "Often, they would also so say they had always wanted to live in Florida." Now, he says, "it’s taxes and safety, and more safety than taxes." Another flip is the number looking for primary, rather than second homes.

The pandemic promises to have left a long-lasting, if nor permanent, imprint on consumer desires, and safety will continue to be a greater consideration.