PARADISE, CA. — One year after the Camp fire destroyed the town of Paradise, including more than 18,000 structures, momentum is building and the town is making progress. Nearly 4 million tons of debris has been removed from the community, twelve houses have been rebuilt and hundreds of permits have been filed.

Immediately following the fire, the population of Paradise had plunged from 27,000 to about 2,000. Residents were dispersed throughout California or various other locations across the U.S.

Today, it’s reassuring to see Paradise residents sharing in resiliency and commitment, rebuilding their homes and their community – together.

Paradise also has revised building codes. Homebuilders use fire-resistant building materials and new homes have increased setbacks from forested areas and surrounding vegetation. Contractors recommend sprinkler systems for new homes, and another threat has also been removed – the excess fuel of fallen trees and overgrown forests near homes. These small steps decrease risks that the community would be as vulnerable to fire in the future. While it will take years for Paradise to rebuild, there is a positive outlook among residents.

Another sign that things are coming together in Paradise is the winning 2019 season for the high school football team. Paradise ended their season this year with a perfect record of 10 wins and 0 losses. Like the town’s residents, the football team has shown resilience and a commitment to overcoming challenges. Go Paradise!

One year later, following extensive clean-up efforts, crews are still busy replacing roofs and beginning new construction projects. The most significant challenge is the demand for contractors, electricians, plumbers and other building trades. The desire and necessity to rebuild far outpaces available skilled labor. For those trying to live in the community while they rebuild, rents are high and availability of rental properties is low. Many residents and workers commute from surrounding towns, while some live in tents or other short-term living arrangements. Housing options are obviously less than ideal at this time.

In Panama City, the clean-up from Hurricane Michael created another problem for its aging infrastructure. Apparently, there are issues with the city’s sewer system because heavy trucks hauling away debris cracked the town’s aging sewer pipes. Officials say replacing the system will take years and could cost $200 million.

Mexico Beach and Panama City may also be facing budget issues. Hurricane Michael destroyed or damaged more than 75% of the area structures, substantially reducing values, which significantly reduced tax rolls. Collecting taxes from displaced and financially damaged residents and business owners is a no-win situation. Federal and state programs are in place to provide financial assistance for the communities affected by natural disaster, but there are many challenges ahead to rebuild the infrastructure and simultaneously bring the budget into balance.

Mexico Beach and Panama City, like Paradise, CA, will certainly make progress in coming months and years. Homes are now being remodeled and new construction abounds. Businesses are slowly re-opening and resources have been identified to chart the course forward.

The takeaway from this natural disaster: New building methods and more durable building materials are being utilized as a result of Hurricane Michael’s devastation. New structures are heavily reinforced, according to new building codes, and base-floor elevation requirements should ensure new buildings will withstand significant wind-storm surge, when or if they face another hurricane of this magnitude in the future.

To illustrate how new building codes and new construction methods do make a difference, the photo above shows how one residence withstood the storm. This newer structure was constructed with reinforced and wind-durable materials and was elevated allowing the dwelling to survive the storm surge. This resilient residence offers hope for residents that they too can be better prepared for future storms. This home is a sign of strength and endurance for the community.

OMAHA, NE – Eight months ago the Midwest experienced historic flooding that forced thousands from homes, businesses, schools, farms and industrial areas. Several small towns in the Midwest are still recovering from a storm that meteorologists called a  bomb cyclone , which caused an unusual combination of blizzard conditions, hurricane winds and heavy rain.

Nebraska was probably the hardest hit of the midwestern states, with farms and cattle ranches destroyed and various highways, bridges and railways washed out. The storm also impacted Offutt Air Force Base, flooding offices, hangars and nearly 3,000 feet of the base’s 11,700-foot runway. The Air Force base flooding was caused when the nearby Missouri River swelled to record levels in the region. Travel in the region was disrupted for weeks, and in some places, months.

Several small towns near Omaha experienced unprecedented flood damage, including Fremont, Hooper and Winslow. These towns are surrounded by the Platte and Elkhorn rivers and Logan Creek.

The state of Nebraska recently approved $3 million in grants to help communities recover from flooding. Six Nebraska communities will each receive $500,000 to help with projects related to rebuilding housing. They are Nebraska City, Fremont, Peru, Lynch, Wood River and Pierce County. The money will help pay to demolish damaged houses in the flood plain, rebuild or rehabilitate homes and help families with down payments on new homes. Non-profit organizations are also working to provide aid for those affected and raising money to rebuild county roads throughout the state. 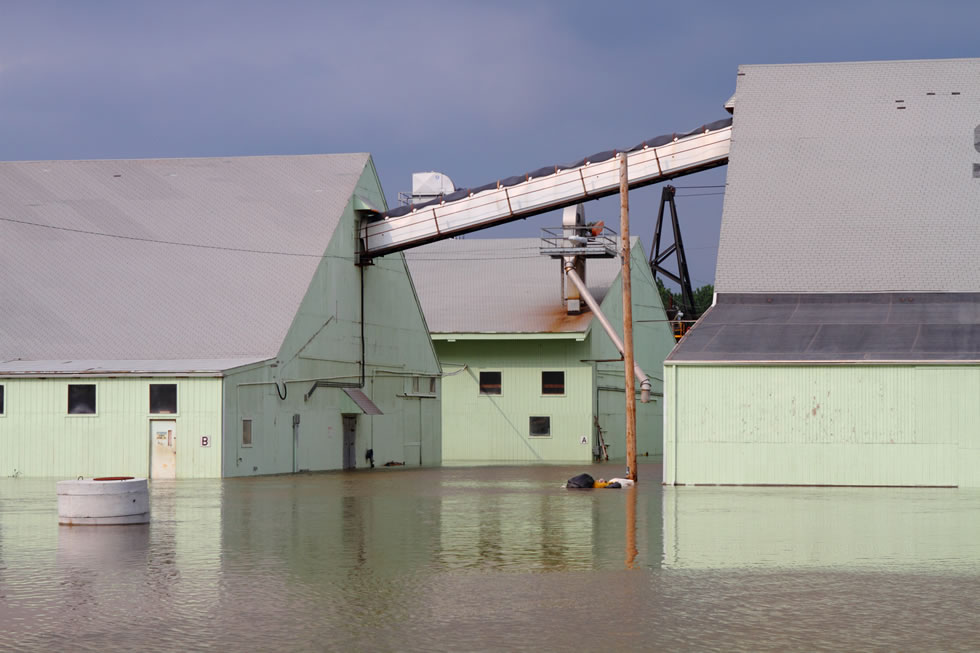 As we’ve seen in Paradise, CA and Mexico Beach, FL – the residents in Nebraska are also on the rebound. New homes are being built, businesses are re-opening and commerce is coming back. Each of these American communities is pulling together. Each community has assessed areas of vulnerability and has taken steps to improve building codes, strengthen new structures and each is better prepared should another natural disaster strike.

We can all learn from these unfortunate disasters and should take proactive measures to safeguard our own communities. And let’s continue to keep our fellow Americans in CA, FL and NE in our thoughts and prayers as they work diligently each day to recover and rebuild. 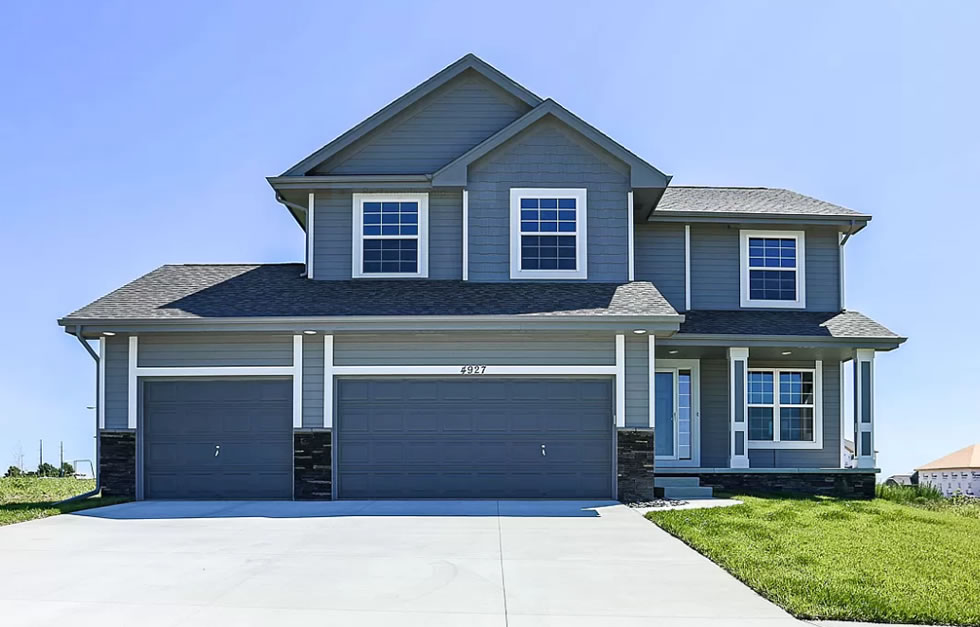